ARCHITECTURAL STYLES AROUND THE WORLD 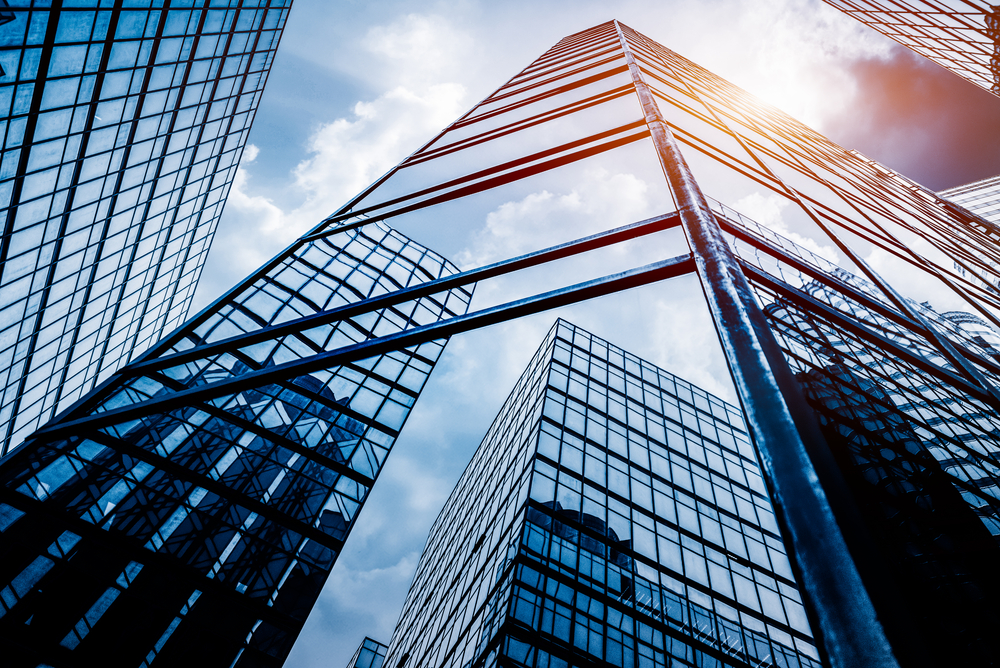 Like all fine art, architecture has evolved with the surrounding culture and technology over time. What started out as functional buildings in ancient Greece, evolved into dramatic, opulent designs featured in Gothic architecture. After all these years, trends have changed again, with simplicity prevailing in modern engineering. With different parts of the world heavily influenced by different eras of art, it’s worthwhile to visit some of the most celebrated architectural styles across the world. 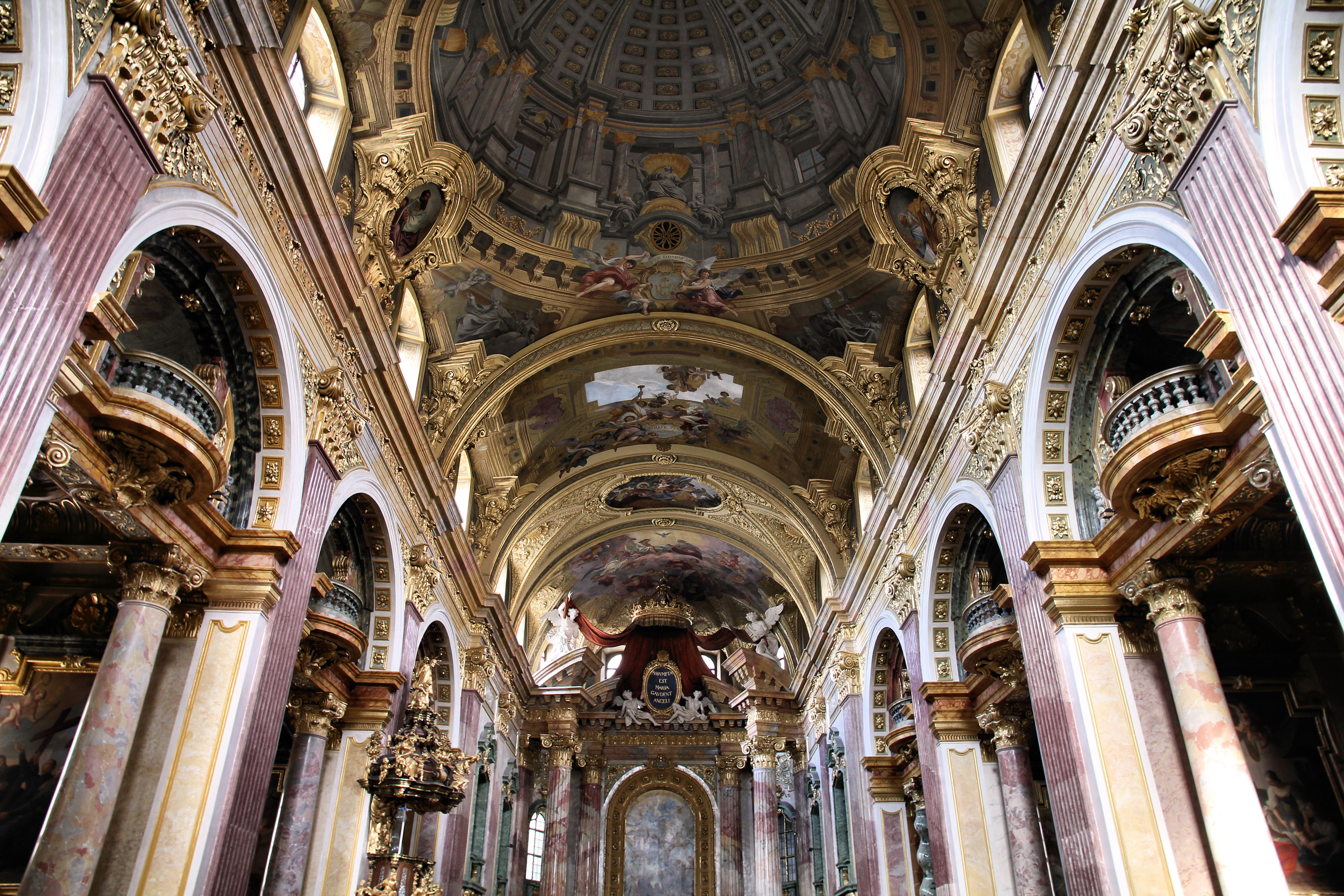 Baroque architecture was prominent in the 1600-1700s, though its lasting influence is evident in modern design as well. When you think of Baroque architecture, picture the Palace of Versailles or St. Peter’s Basilica. Although this style varies from region to region, it is primarily known for being theatrical, with bright colors, irregular shapes, and dynamic composition. Designing a building in this style gives architects the opportunity to experiment with lighting and ornate detailing. Some of the Baroque influences can be seen in the sprawling arches and intricate detail of the Villa Tatiana. 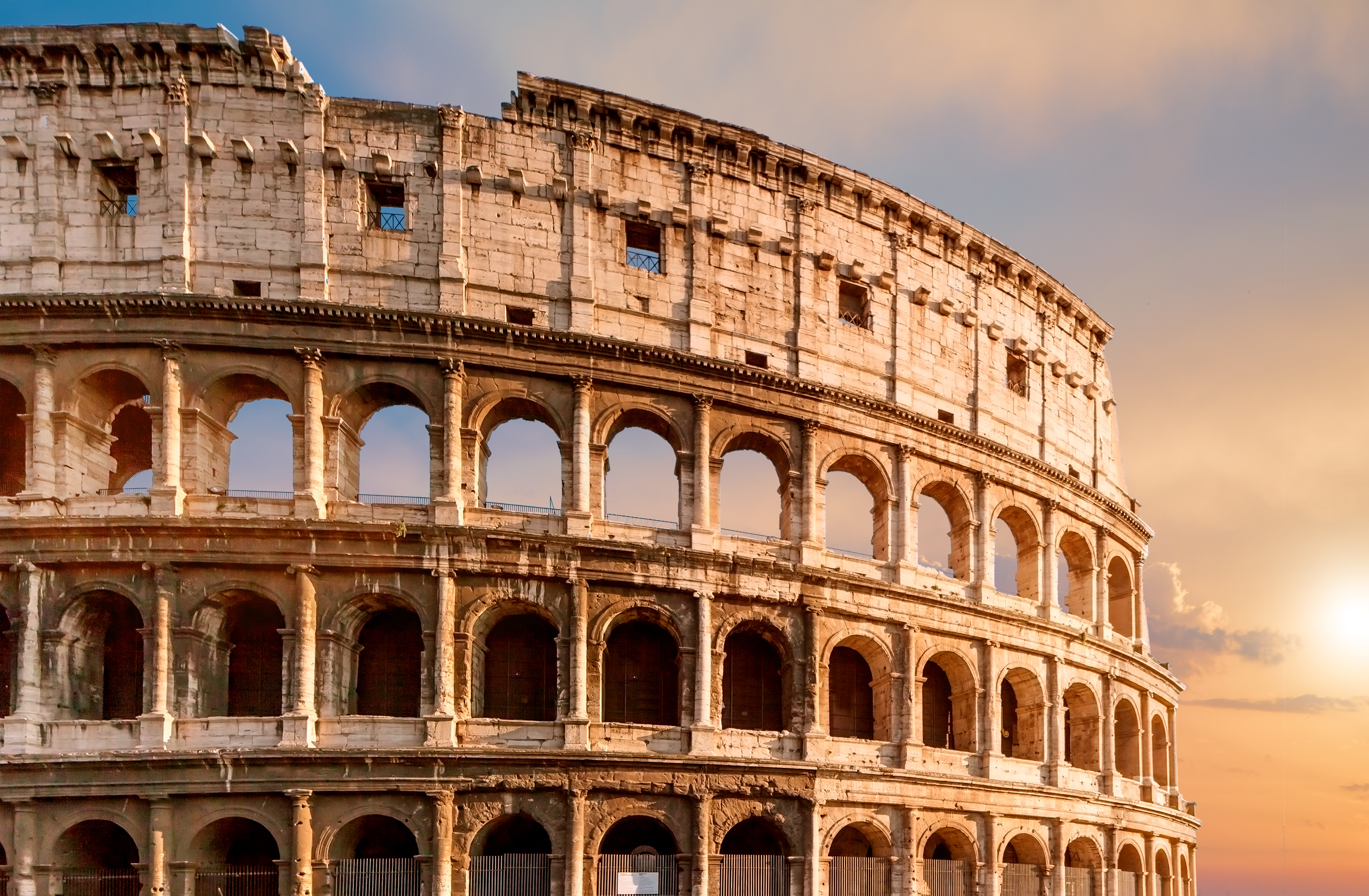 You know what they say — Rome wasn’t built in a day, probably because its architecture is so complex and refined. Although this style was first born in 400BCE in the grand city of Rome, it continues to grace modern construction, such as the Arc de Triomphe, the Jefferson Memorial, and the White House. Buildings modeled after the Roman style feature exquisite arches and polished vaults, like the Villa Adele located on the Amalfi Coast. Furthermore, this architecture was the first of its kind, introducing basic engineering concepts to the world.

The Greeks are among the original inventors when it comes to architecture. Though their engineering skills were not up to par with those of the Romans, their designs have inspired hundreds of generations of architects. The Greeks invented three distinct column styles, also known as orders: the Doric order, the Ionic order, and the Corinthian order. Villa Marina, located on the serene island of Zakynthos, incorporates these iconic columns. 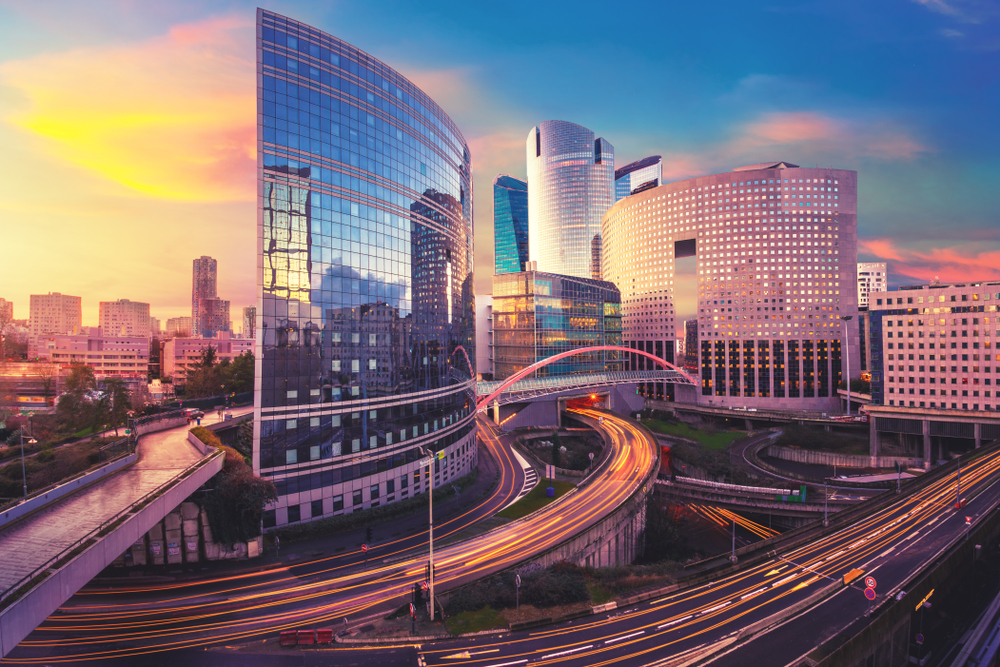 Postmodern architecture is all about breaking tradition and embracing change. This movement began in the 1960s when many architects were experimenting with design. Known as PoMo for short, it screams, “Anything goes!” There are no confining elements in this style. If it looks wacky, yet radiates an edgy design, it’s PoMo. To get a better idea of this style, visit the Portland Building, the MIT Stata Center, or Villa Grandioso.

This entry was posted on Thursday, December 19th, 2019 at 6:32 pm and is filed under Global Luxury Villas, Greece, Tuscany. You can follow any responses to this entry through the RSS 2.0 feed. You can leave a response, or trackback from your own site.