CHURCH ARCHITECTURE AROUND THE WORLD 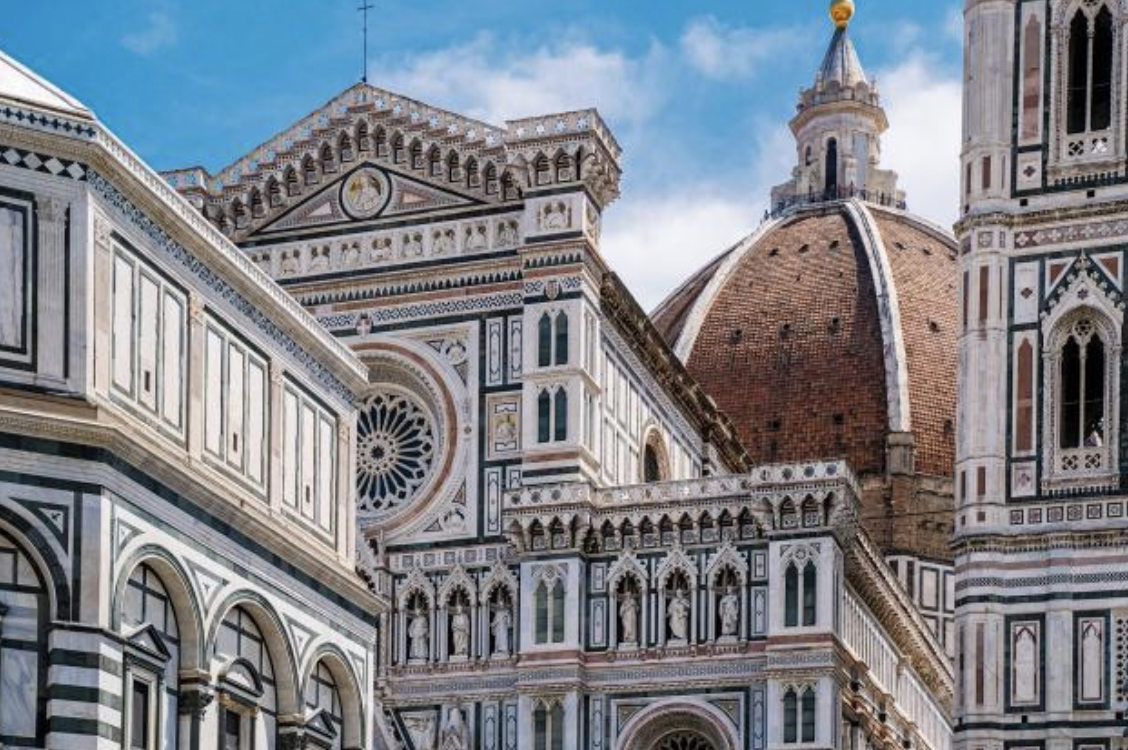 When you think of some of the most impressive architecture around the world, it often falls to historic or religious properties that have stood the test of time. Forget the grandeur of your Costa Rica villa, we’re talking about long-standing buildings that hail back to a bygone time.

From the gothic architecture of Italy, to the ancient ruins of Greece, and all that’s in between, here’s four must-visit destinations for experiencing rich history and culture.

The architecture of Costa Rica is a veritable feast for the eyes, with breathtaking buildings dotted throughout its vast land. To the north, La Iglesia de Canas presents one of the most striking churches in the central district. Look closely and you’ll see that it’s covered in beautiful mosaic tiles – depicting religious and fable stories. Designed by Otto Apuy, it has become a landmark building in the region.

Nearer to San Jose, the quaint town of Grecia has some of the most memorable properties, many which hark back to the 18th century. This includes Catedral de la Mercedes – a striking red building that pays homage to this gothic era. Venture inside and you’ll find luxurious marbling to rival any Costa Rica villa. 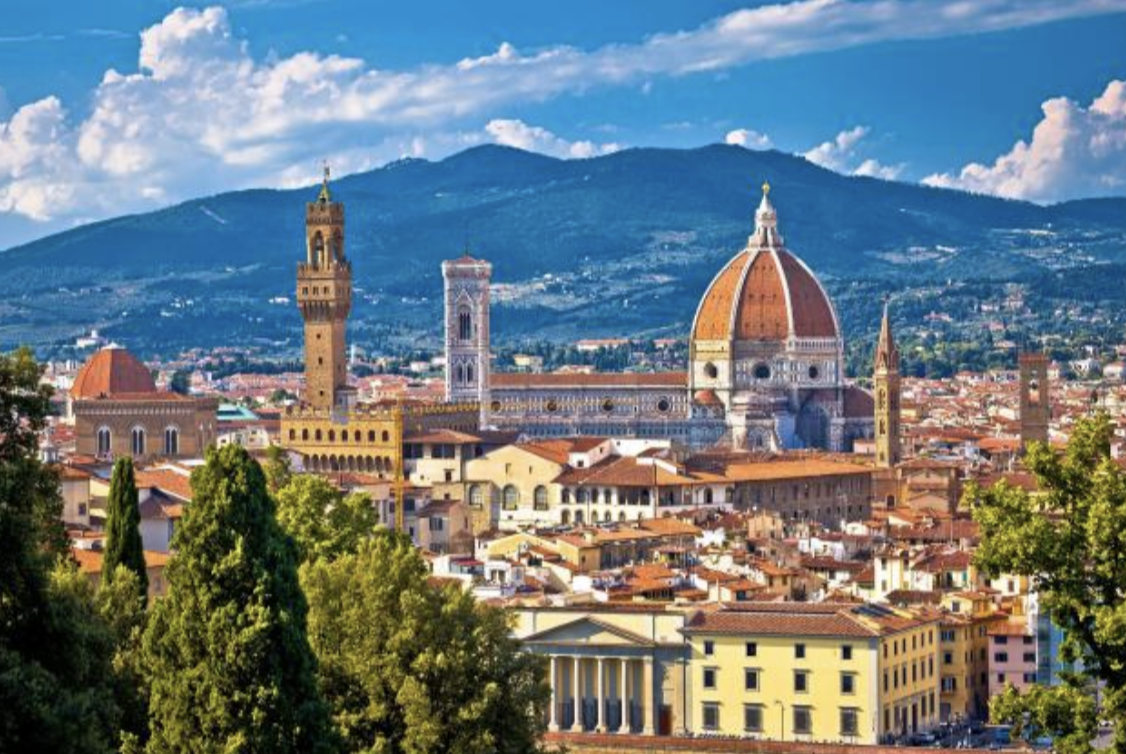 Milan may be the capital of Italy, but there’s no question that Florence is its cultural epicenter attracting 15 million visitors a year. Here you’ll find famous museums, renaissance artworks, and Catholic churches that conjure up images of its proud past.

Standing like a beacon it the city skyline, Cathedral of Santa Maria del Fiore is one of the largest churches in the region. Indeed, it’s so prominent that you can probably spy it from your villa rental Florence. Built in 1296, and taking a further 140 years to complete you can see why the Italians are so proud of this building, with its Gothic inspiration, finishing touches in bronze and it’s iconic dome.

There’s no shortage of architectural masterpieces in this city – far too many to mention. However, another worthy of your time is Basilica Santa Croce. With its historical significance, swarm of tourists flock here to marvel at its glory. 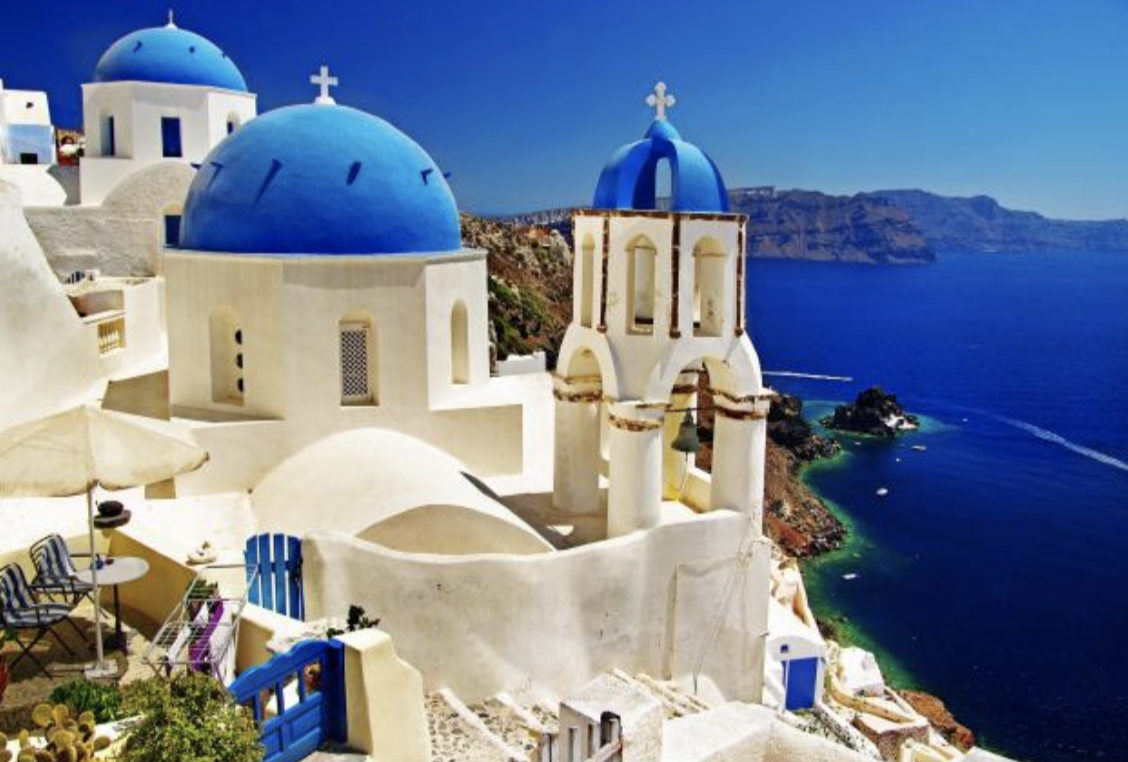 There are hundreds of churches and monasteries in Greece, all with their own unique charm. The paradise island of Zakynthos is a favorite for those seeking culture and beach bliss in equal measure.

Nestled in the south, near prime estate such as Villa Marina, you’ll stumble across Virgin Keriotissa Church. This understated renaissance building is identifiable by its hourly bell dongs, and perfectly encapsulates Greek Orthodox architecture.

It stands in stark contrast to the biggest church in the city – St. Dionysios. Built in 1948, it’s relatively new in terms of Greek architecture, but this doesn’t diminish it’s significance, as it resides over this charming coastal town. The long imposing bell tower is a particular favorite feature to look out for. 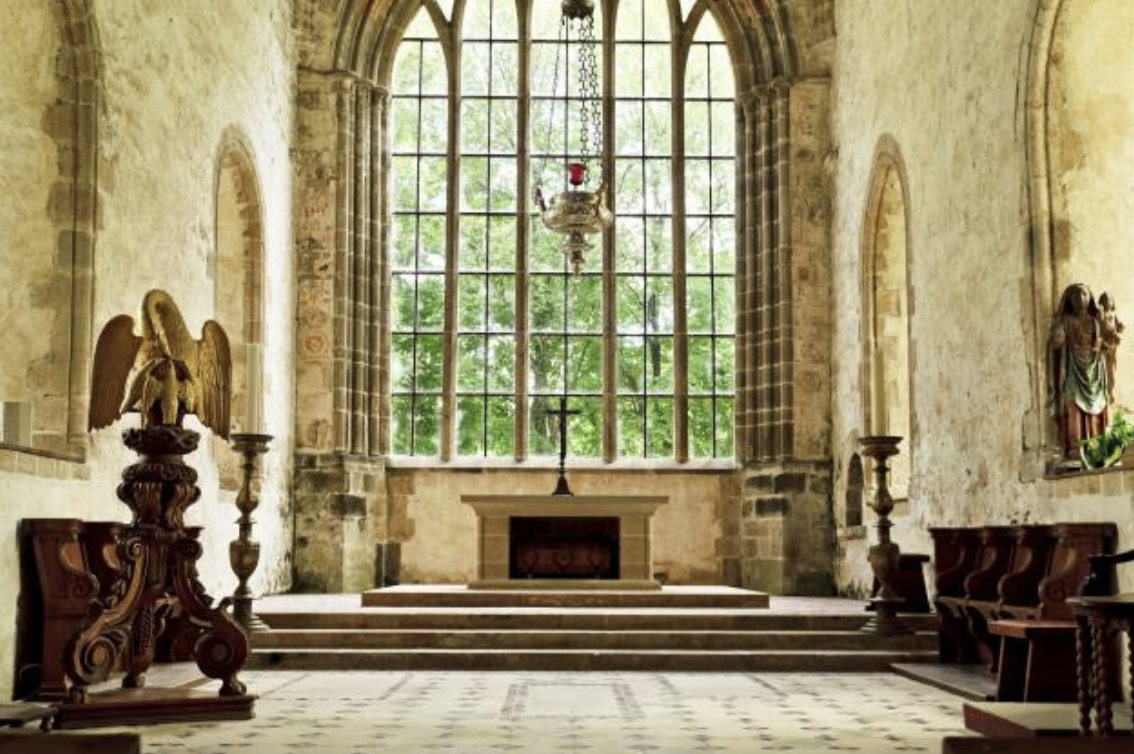 The French Riviera may be known for St Tropez villas, but it’s also home to incredible architectural feats. The Orthodox church of Cathedrale Saint-Nicolas is certainly one. Russian influence comes through clear, although it remains modern having only been built at the turn of the century. Nonetheless, it has been recognized as a national monument in France. Be sure to take a visit!

Global Luxury Villas offer luxury villas in a selection of leading destinations around the world.

This entry was posted on Wednesday, August 26th, 2020 at 2:50 pm and is filed under Bordeaux, French Riviera, Greece. You can follow any responses to this entry through the RSS 2.0 feed. You can leave a response, or trackback from your own site.

2 Responses to “CHURCH ARCHITECTURE AROUND THE WORLD”