When in Greece…. The Top Activities To Do 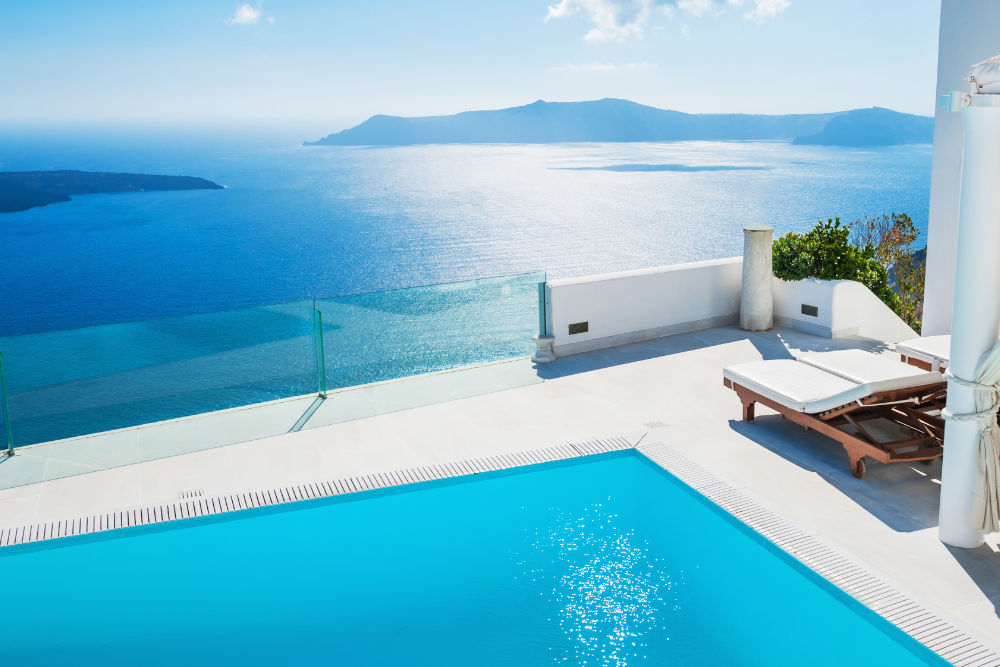 Sun, sea and kebabs… there’s more to Greece than meets the eye. From the mainland to the islands, there’s everything from world class luxury villas, through to hiking trails, yacht clubs and vineyards to spend a well-earned day. 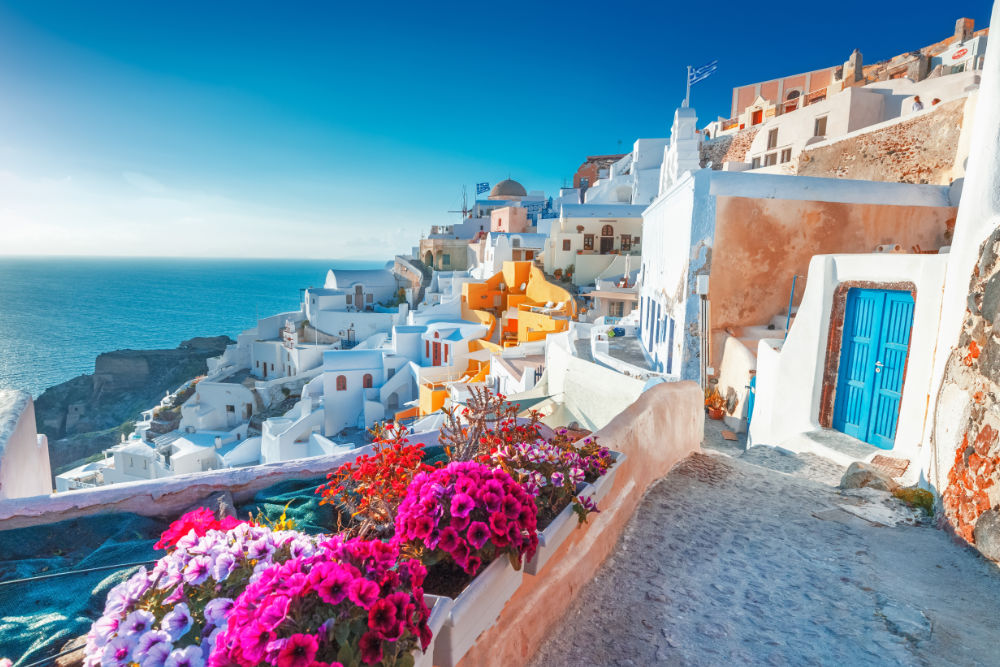 Sightseeing
Whether you’re in the mainland of Greece, or one of its many glorious islands, you’ll never be too far from a mega tourist attraction. Amongst these, the Acropolis and Parthenon are a must for history buffs in the Greek capital of Athens.
There’s no end of UNESCO world heritage sites to gawp at – 18 in Greece in total. So well preserved is the Medieval City of Rhodes, that it joined the list in 1988. It’s the perfect city to walk around and marvel at the 2.5 mile walls that define its skyline. Another popular UNESCO site can be found on the island of Delos. Take a day trip from your Mykonos rental and discover why it was once the religious center and major commercial port in Archaic and Classical periods. 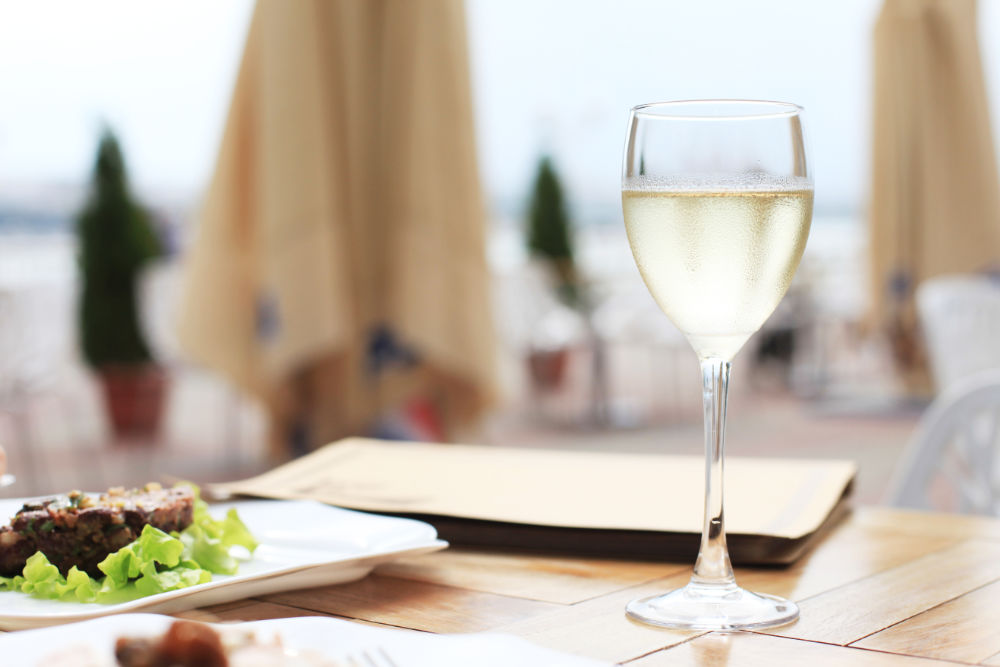 Dining out
Greece’s bustling dining scene is a fusion of traditional classics and middle-eastern twists. Street food has really come into its own in recent years, and Athens does it better than anywhere else. Grab a gyro and a super strong Greek coffee and watch the world go by from any of its squares or cobbled streets. Failing that, ‘Funky Gourmet’ in Athens is a two-star Michelin restaurant, perfect for impressing.
In keeping with the hip vibe, Mykonos has its fair share of five-star eateries for its many discerning guests, often hailing from a luxury Mykonos villa. The trendy spot of Kiki’s brings all the taverna vibes, whilst Nobu is always a winner with the A-list crowd. Over in Santorini, Aktaion is an 80-year old taverna which never fails to disappoint, book a table for sunset and you’ll enjoy the best view in the house. 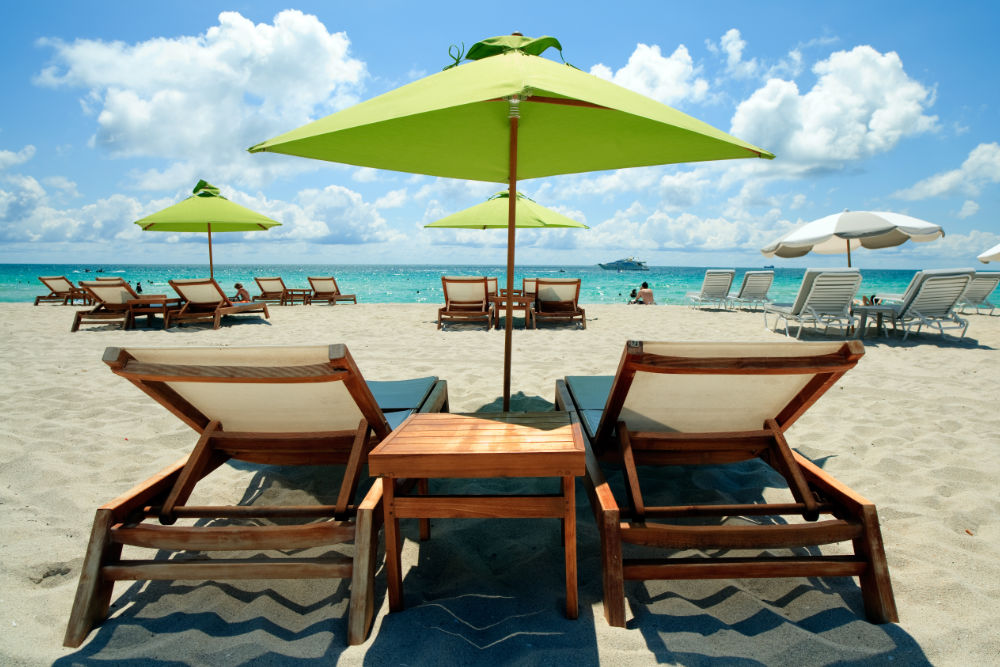 Outdoor sports
With its great weather and heavenly beaches, Greece is a haven for water sports and outdoor activities. Many luxury villas are equipped with their own spas, gyms and infinity pools. However, with miles of unspoilt beaches, Paxos is a popular island for enjoying water sports. The waters are crystal clear, making it idea for snorkelling and diving its many shipwrecks. Speaking of which, the stunning island of Zante is famous for its world-class beaches, including ‘Shipwreck Beach’ accessible only by boat. 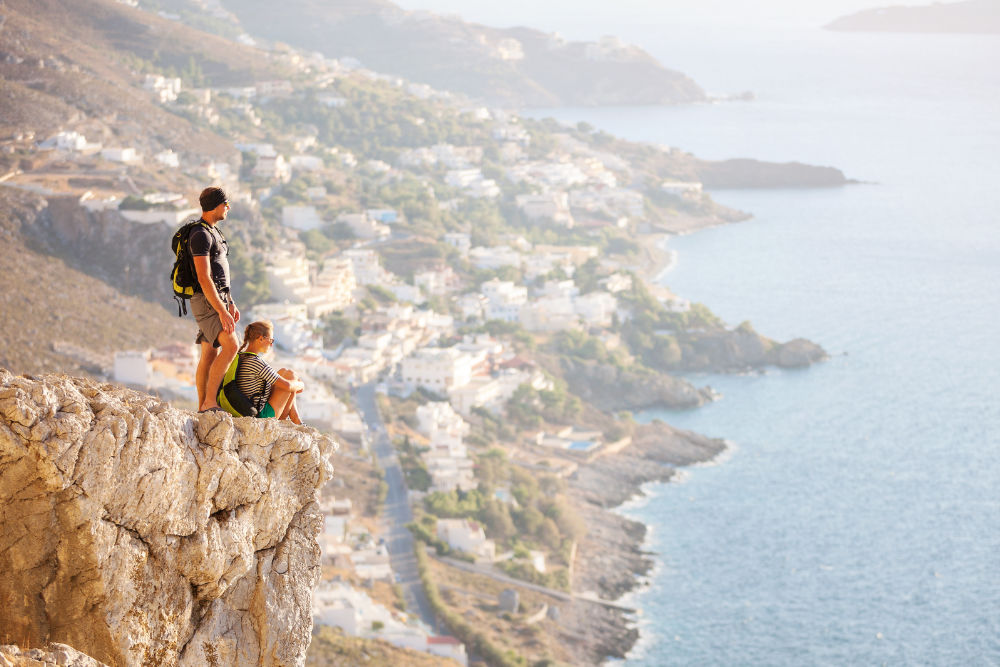 Hiking and biking
Nature seekers are spoilt for choice in Greece. Whether it’s high in the Peloponnese, or sheltered in the windy roads of Santorini, there’s never ending terrains to discover. Naxos is known for its mountain villages, making it a serene spot for a quiet hike. For the ‘well travelled’ hiker, the gorge of Samaria is Europe’s largest and deserves to be visited
Finally for the serious hikers amongst you, The Menalon Trail is for the hardy only, stretching between two villages in Arcadia found in the breathtaking Peloponnese peninsula in mainland Greece. 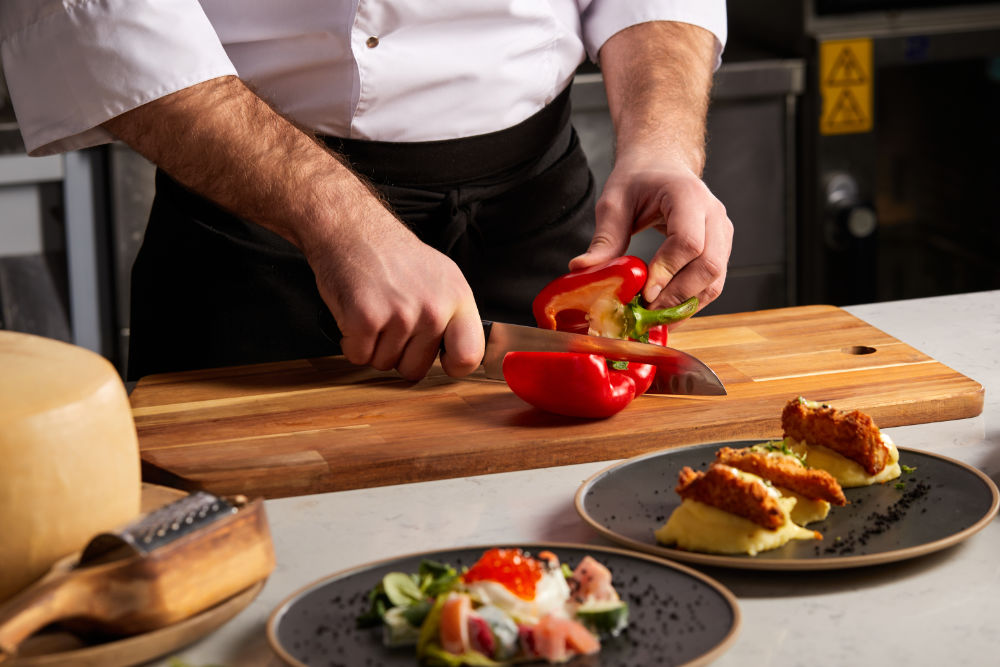 Gastronomy
The local produce of Greece is one of its greatest exports. From artisan cheese to honey and olives, some of our favorite staples originate here. When in Crete, the Lyrarakis Winery is a must for wine lovers. Housed in its 14 hectares of grounds is one of the most famous vineyards in the region – be sure to sample the olive oil too. Over in Santorini, the native volcanic soil is the perfect soil for wine-making, Argyos is one of several worthy of a visit.
Back to the island of Mykonos, and a little known fact is that cheese making does a roaring trade here. Take a guided tour or perhaps a cheesemaking class – it’s a popular pursuit. 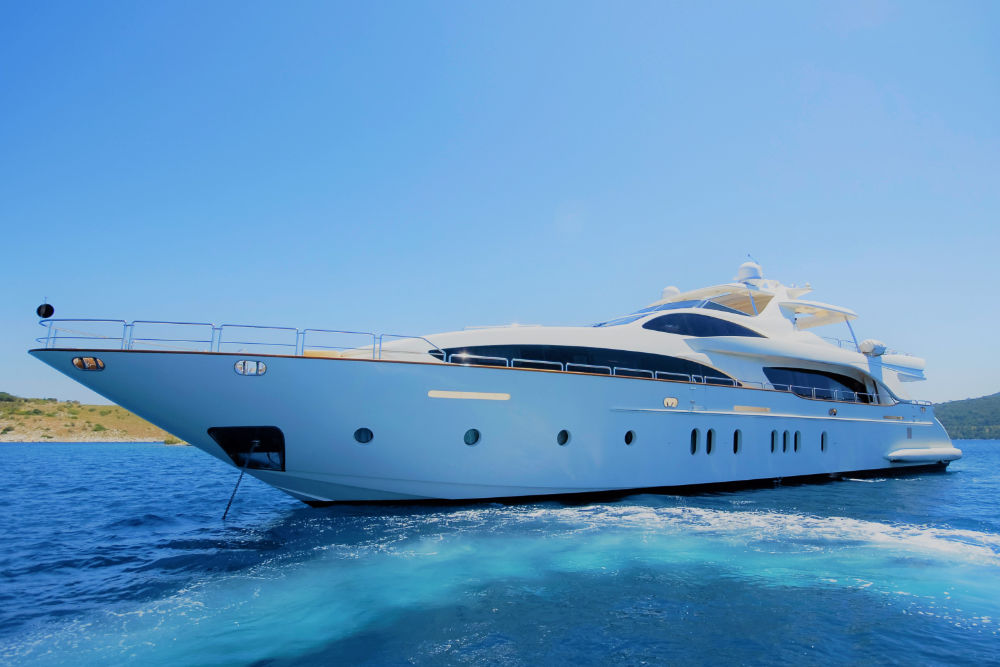 Luxury Yachts
With its rich history and surrounding Aegean waters, the luxury yacht scene makes Greece a popular hangout for the rich and famous. Athens marina is the most famous of all locations for pulling up in your mega yacht, however many of the Greek Islands have their fair share of impressive ports too. Port Zakynthos is close to the blue caves and luxury Zante villas of the island, making it a hot spot for the yachting community. Meanwhile Sani Marina in Halkidiki remains a bustling port, with an on-site first-class facilities.

This entry was posted on Monday, May 16th, 2022 at 10:44 am and is filed under Greece. You can follow any responses to this entry through the RSS 2.0 feed. Both comments and pings are currently closed.